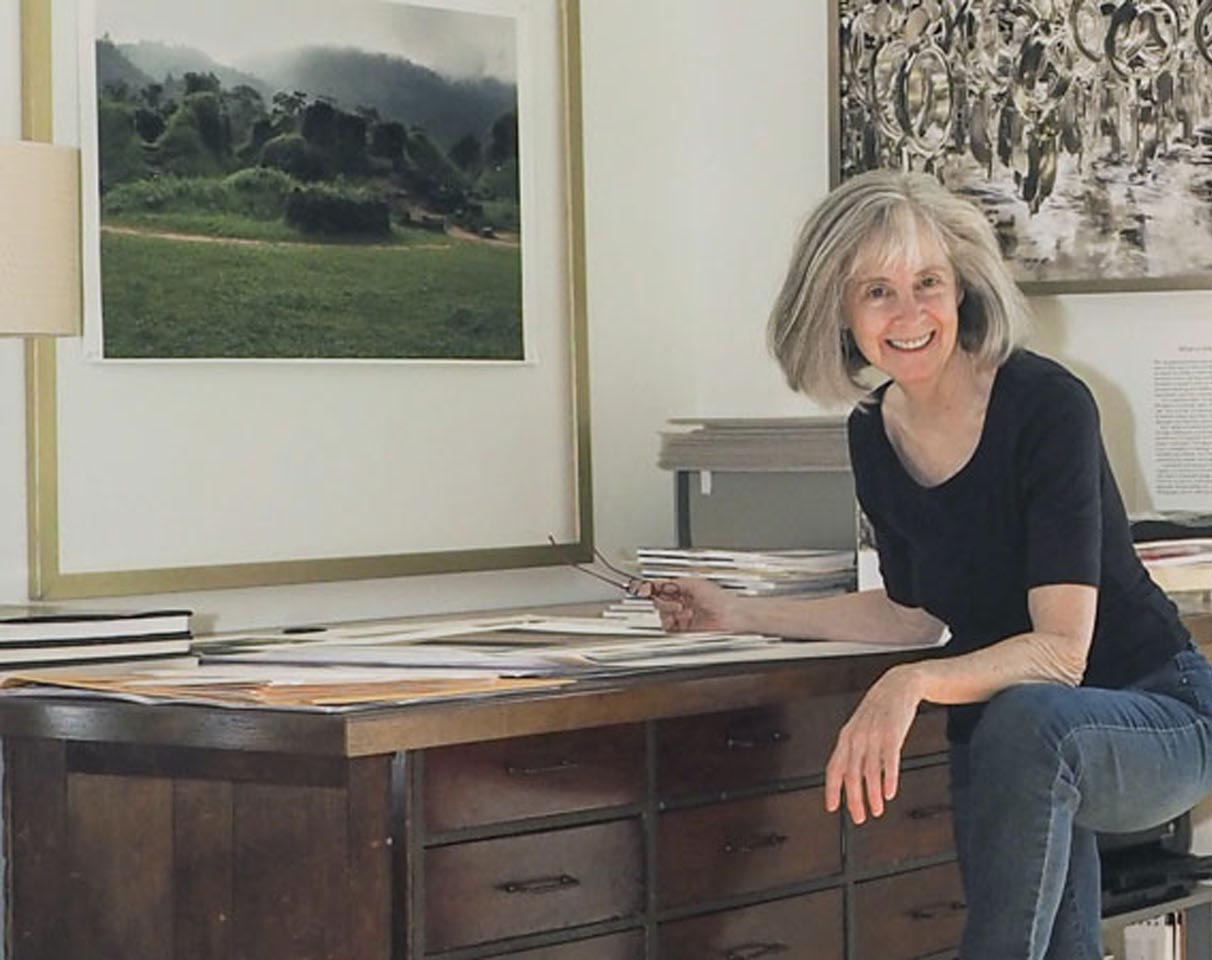 You know those moments when in an instant your life changes? My first photography teacher, Richard Bond, was a scientist with a keen intellect and a taste for wonder. When I stepped into my first class with him I was mesmerized.

I quickly learned to go wherever my inspiration and imagination led. I have always been guided by an abiding trust in my intuitive responses, a strong sense of design, and a desire to see beyond the surface. 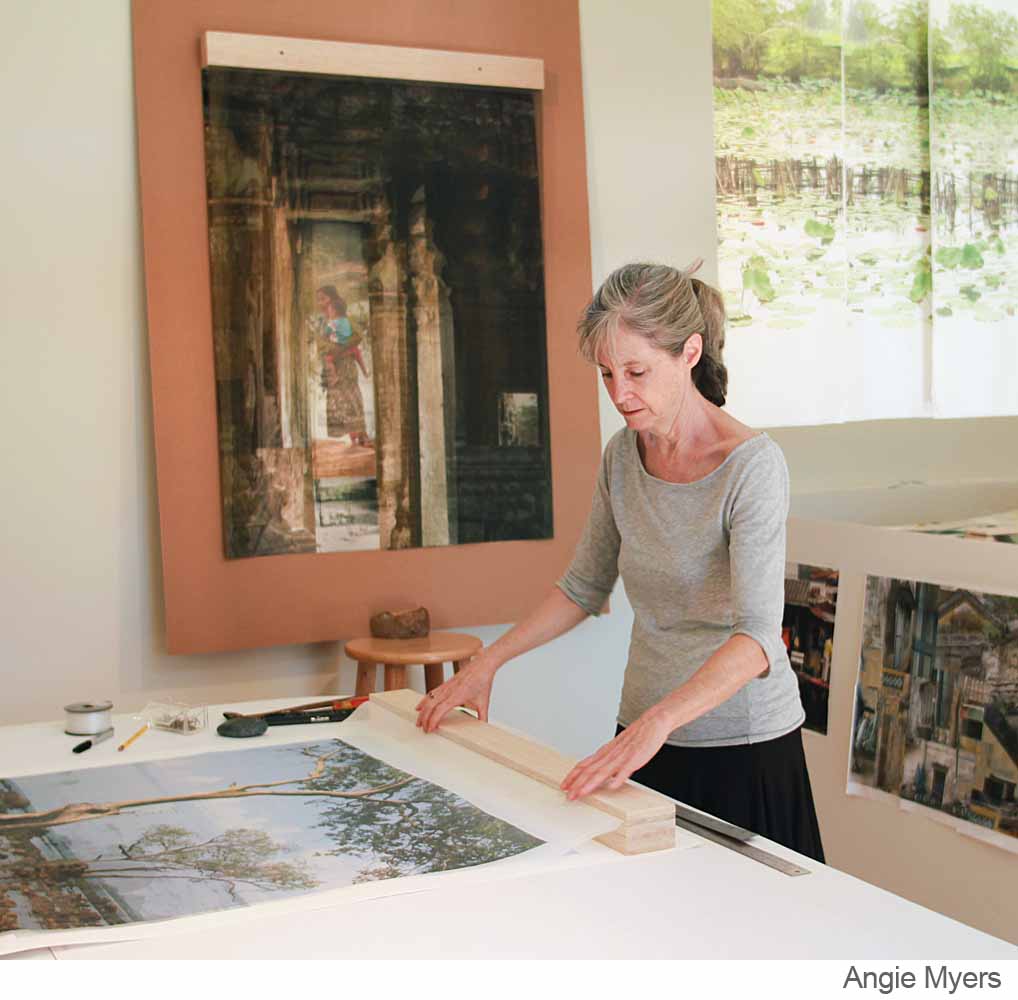